The secret rules of engagement

In ‘The secret rules of engagement’, my point of departure is the apparent visual aspects in traffic regulation being touched by unintentional human interaction. I disconnect the bold signs of demarcation and authoritative configuration of traffic regulation to guide, regulate and control from its context and tuck it into a serene and musingly atmosphere of self-government. Per contra, the matrimonial and mystical reference in the work stipulates that, far and away, we are all committed to alliance and seek for secureness and belief.

By using the multidimensional character of space, the rhythm of order and ranking and the articulateness of rituals and symbolism, I intend to give the work the appearance of the enigmatic constitution of objects in the teeth of its imperative genesis. The upheavals from the practical root to its dreamy derivative, thereafter anchored into the ritual sculptural corpus, threatens to rob all meaning in the work, at once nurturing the notion of cognitive dissonance. The installation takes on the magical effect of spatial contraction and concepts such as itinerary, intersection, centre and monument that together defines public space and fetches it in a ravelled and sedative shrine. 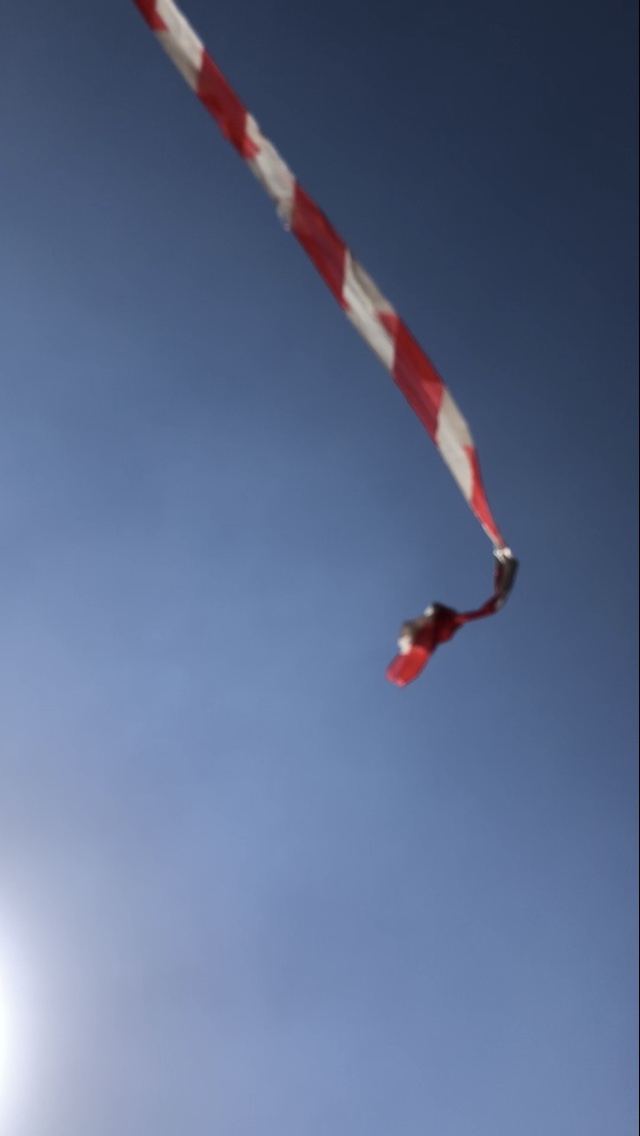 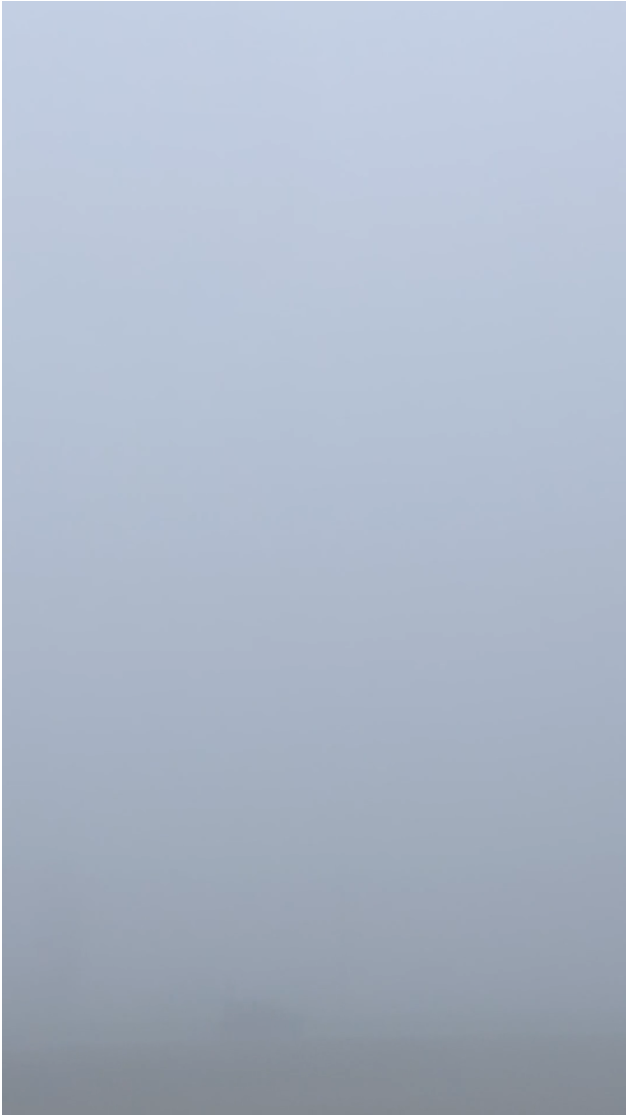