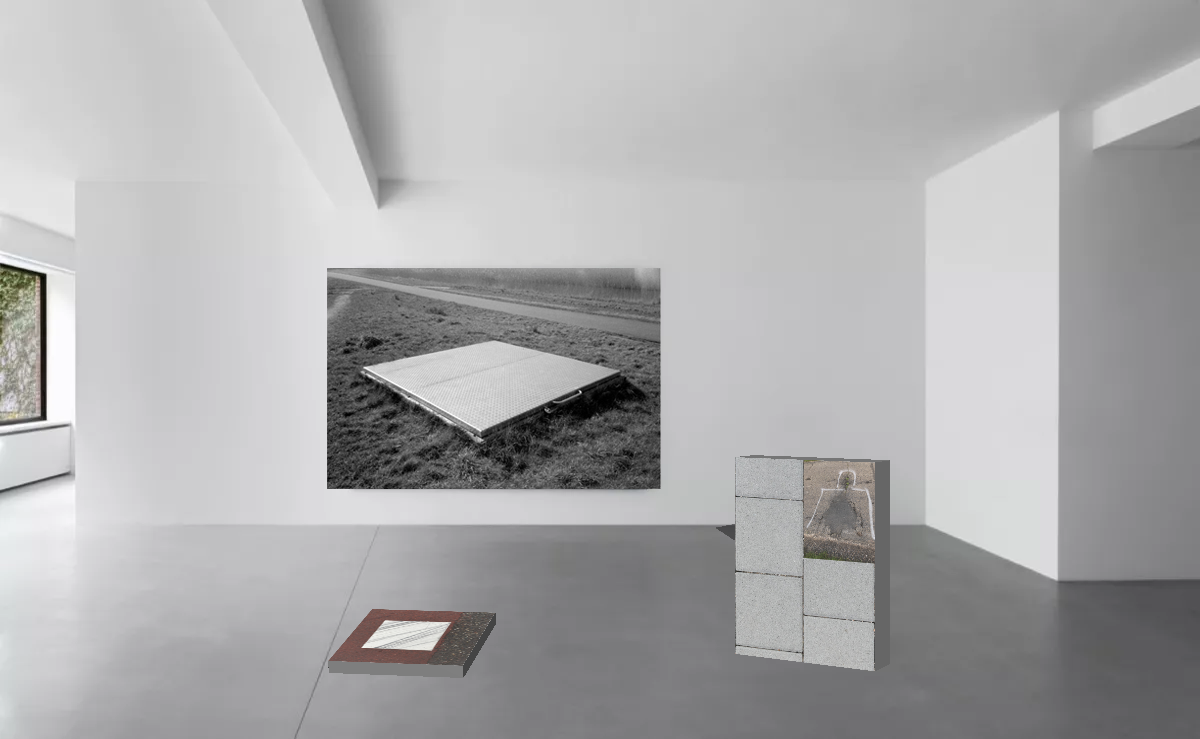 In “The secret rules of engagement’, my point of departure is the semiotic language in imagery. I take that literally by using imagery of signs and symbols in traffic. I distill these signs by highlighting marks of daily human behaviour interfering these signs. Unintentional abstract symbolism arise creating ambiguous association. By using the multidimensional character of space and the rhythm of sequential order, the installation gives power to gestural meaning. It shapes perception feeding association of memory and reference to metaphor in the realm of semiotic tradition. 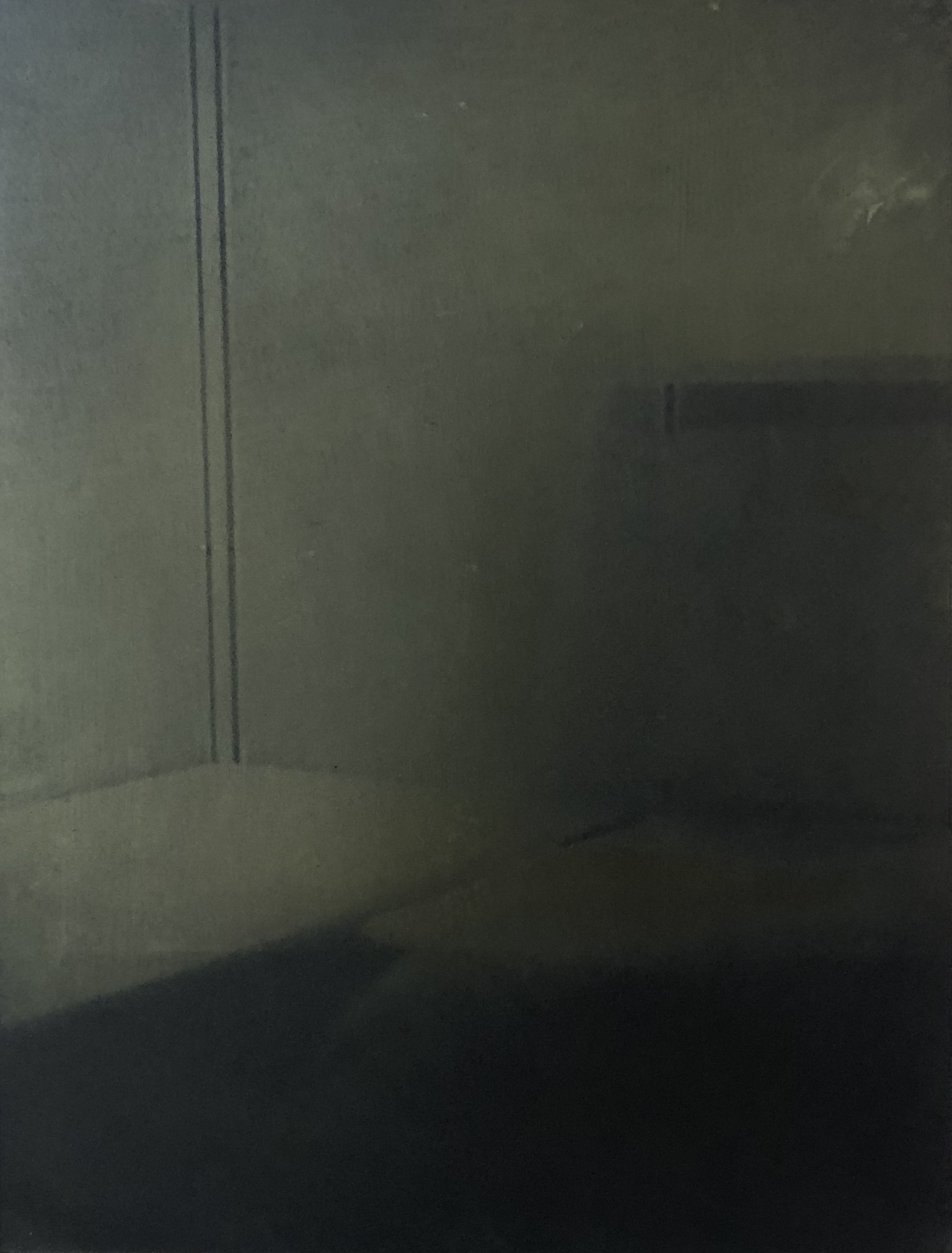 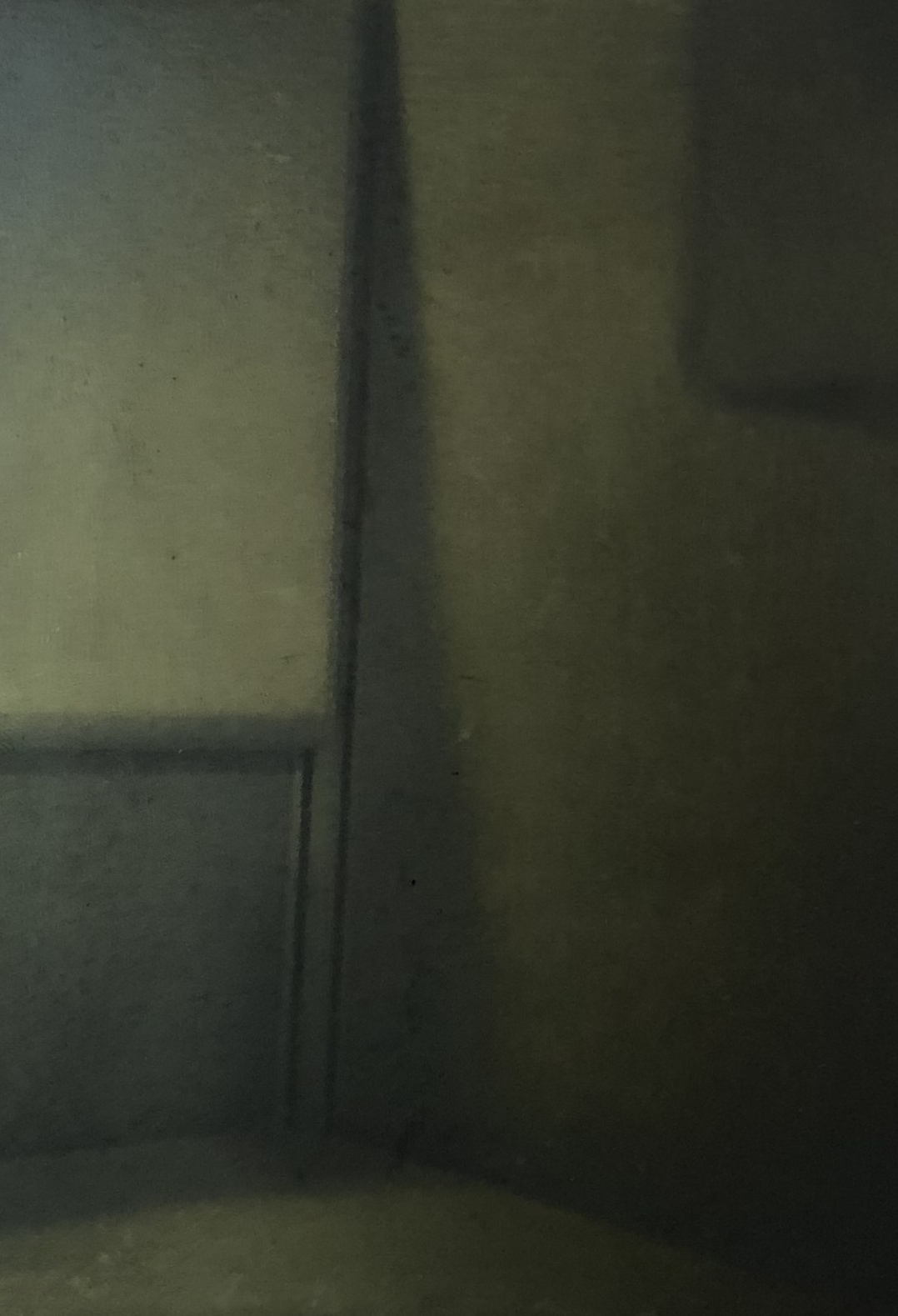 In “Dancing with the big boys’, my point of departure is the hazy bourgeois paradise of conventional thought. In my other life as a digital designer I spent a lot of my time in offices. The office as non-place, the uniform manner where no organic social life is possible as French anthropologist Marc Augé describes it. This is exactly how I experience offices, l fear the social conventions and don't know how to deal with it. There were number of advises from colleagues how to survive socially : ' Dance with the system, Inge', 'Ride the bull', You can not boil the ocean'. As much as I struggled socially, the rules and rythm applied to the physical environment are fascinating, visually attractive and even appealing to me. In my social escapes from meetings and colleagues I have been wondering around the offices making secret snapshots of the office as a non-space. Now that I haven't seen an office for a while, it's time to dig in the archives and make it a series. 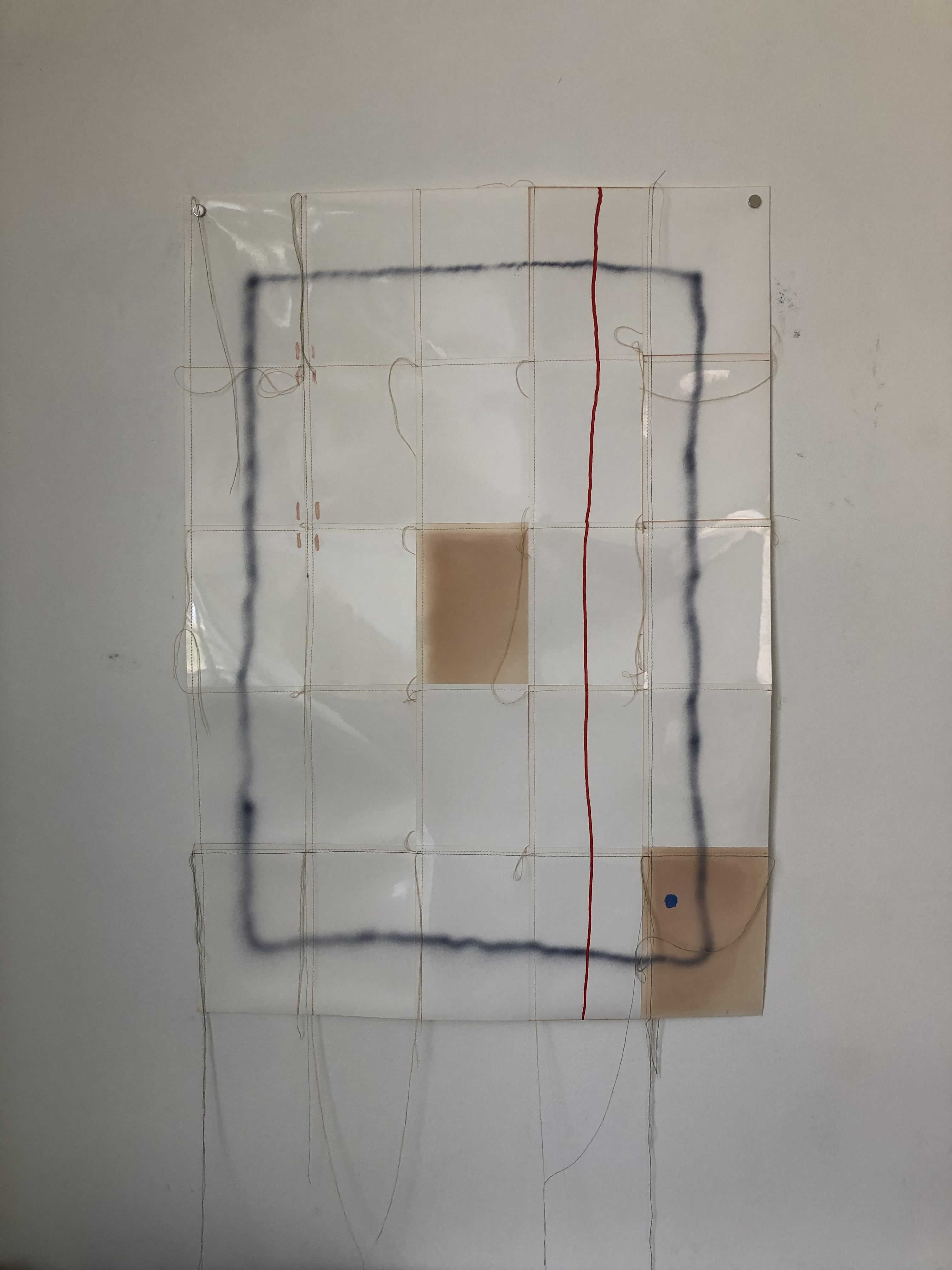 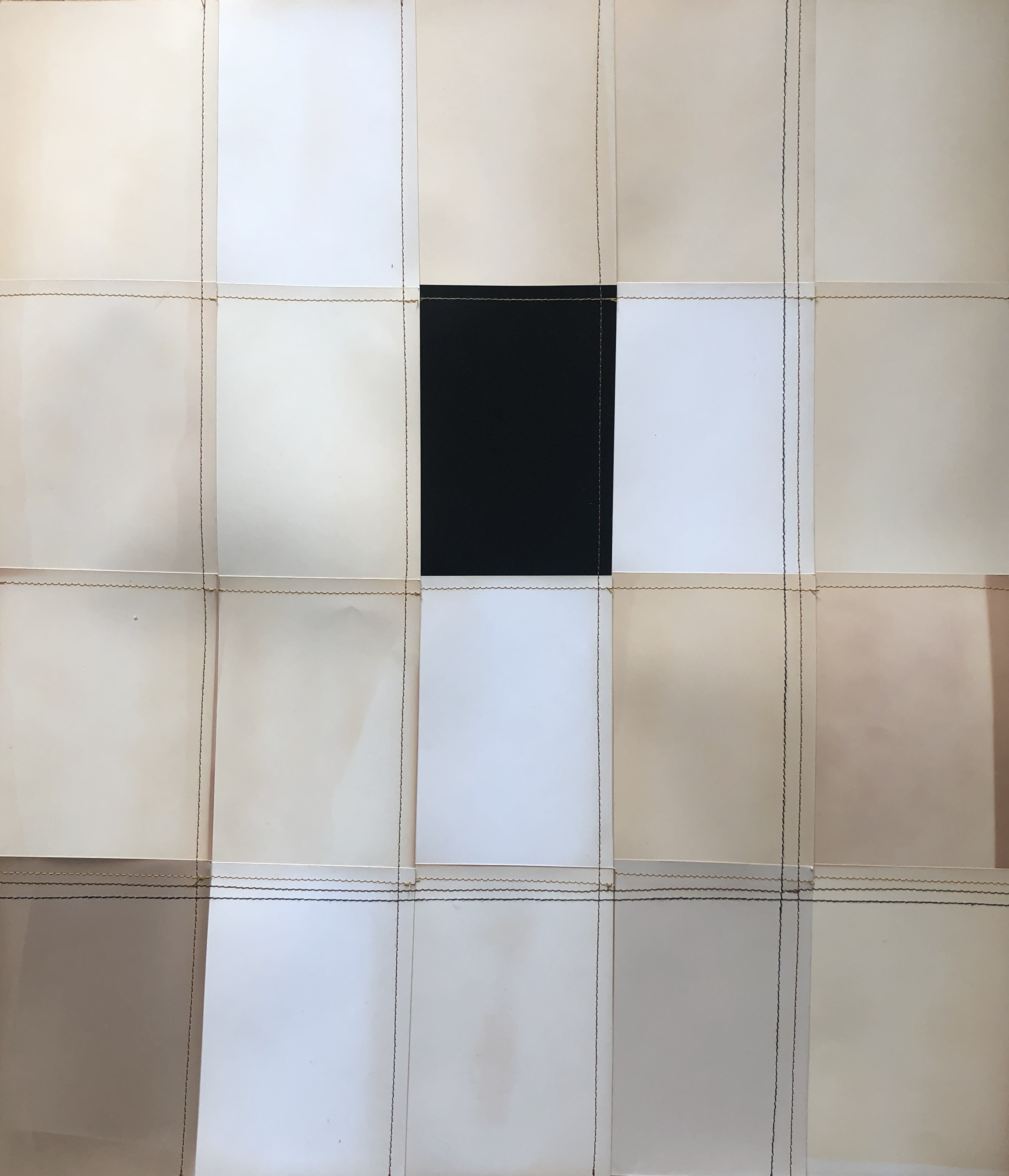 Experiments with prints om plaster. This experiment is done via photo transfer gel. Would like to see what could be done with screenprint.

Photoprints sewed together. Trying to move away from photography. Would love to print on top of it.

This project is in really early stages but the idea is to make a series on 'Het vlakke land', de polder where I grew up.